A TRIP INTO THE CASE AND MISSION FILES OF D.I VERONICA TAYLOR AND TOM SHEPARD.

These Novella length books are perfect for those in need of a fix between novels. If you enjoy police procedurals, complex characters and twists then check out one of D.I Taylors investigations. In the mood for some hi-octane action then grit your teeth, grab the handrail and hold on as Tom Shepard is launched into another life and death mission. 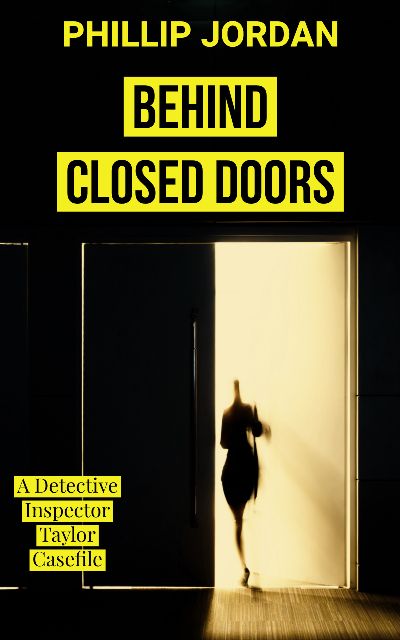 PSNI Detective Inspector Veronica Taylor is summoned to assist in the aftermath of a horrific domestic incident. With the suspect offering no opposition to the charges and with witness testimony and the suspects violent history stacking up against him the charge officer deems the case open and shut. As the victims influential Mother pressures her police contacts for a swift resolution and with only one lone dissenting voice speaking out, Taylor guided by her own intuition must uncover the circumstances leading up to the tragic events that played out BEHIND CLOSED DOORS. 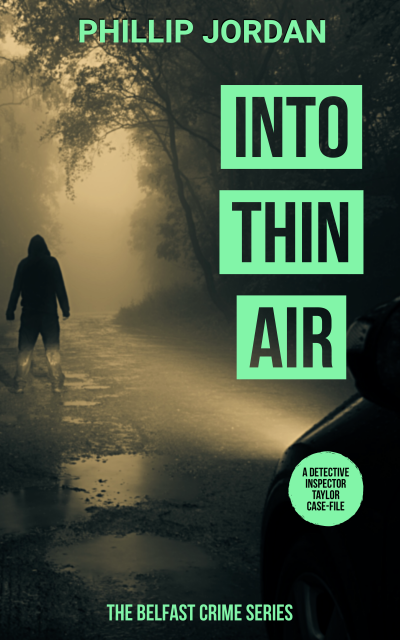 Aido Quinn went for a run and didn’t come back. For his distraught wife, Aoife, the disappearance of a much-loved family man has plunged her down a well of desperate grief. For his friend and business partner, Jackie Mahood, it brings deep distrust. The discovery that Aido Quinn had been hiding personal financial troubles from them both, and that his recent actions have put a valuable company expansion in jeopardy leave the business facing an uncertain future.  In the void left behind family, friends and colleagues are torn in bitter conflict as they try to pick up the shattered pieces of Quinn's seemingly selfish actions.  D.I Veronica Taylor investigates how a man who on the surface had it all; model wife, a young family and is the toast of his professional peers can suddenly vanish INTO THIN AIR. 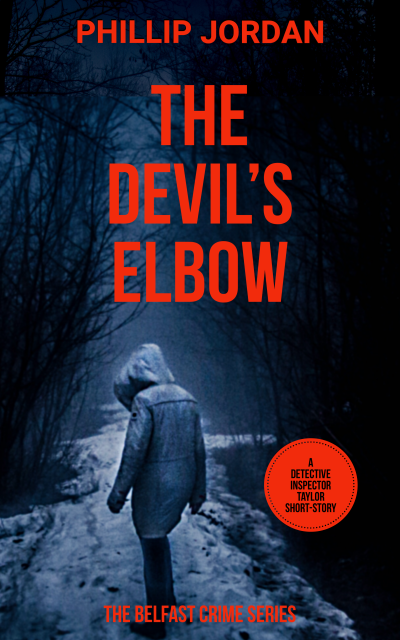 BELFAST- A city seeking to move on from the scourge of bitter conflict. With the anniversary of one of The Troubles most infamous atrocities only days away, Detective Inspector Veronica ‘Ronnie’ Taylor and her team face another tense Halloween policing their divided city. As pressure mounts to find the perpetrators behind a spate of illegal dumping, a mysterious witness puts Taylor and her colleagues on the trail of a missing student. Will scepticism stop the investigation in its tracks, and is there a link between a university paranormal society and a case of coercive control? Do the answers lie in the sinister or the supernatural? As both investigations begin to bleed together, Taylor finds her lines of inquiry converge at a notorious local beauty spot known as: THE DEVIL’S ELBOW. 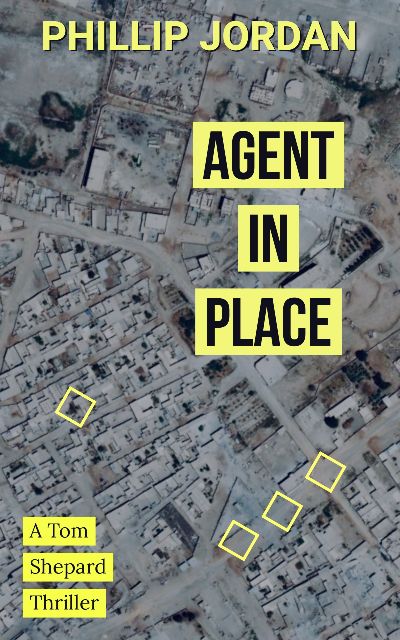 OUT NOW! A Tom Shepard Mission File Embedded with Opposition Forces in the midst of the brutal Syrian Civil War, the Royal Navy's Elite Special Forces Operators of Task Force Trident, are called to perform the urgent extraction of an AGENT IN PLACE. Codename KESTREL has been burned. Their existence and location blown to Regime Forces who are closing in. Holding incendiary evidence of a brutal civilian massacre by a Pro-Government Militia backed by Russian troops, KESTREL calls for Immediate Extraction. In the heat of the shattered city the enemy, led by a psychotic Colonel, is closing for the kill. For Tom Shepard and KESTREL, time is running out.
AVAILABLE TO DOWNLOAD NOW! AMAZON UK- click here AMAZON US- click here 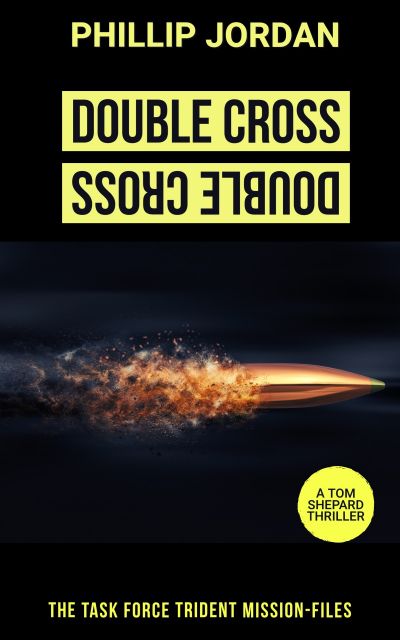 OUT NOW! A Tom Shepard Mission File Tom Shepard has served his country with distinction.  Part of the Royal Navy’s Elite SBS-Task Force Trident, he is tasked with a routine close protection operation. To oversee security on a meet between joint Intelligence Service personal and a high value asset. Khaled Alfredi is a wealthy financier responsible for moving the wealth and assets of criminal and terrorist networks around the globe.  Arrogant and greedy,  Alfredi has supplemented his own lavish lifestyle by diverting funds from his ruthless clients. With his deception exposed, they intend to make a brutal example of the thief.  Desperate for salvation he cuts a deal to expose their illicit sources and vast deposits that stretch from the glittering casinos of Macao to the exclusive luxury of the Caribbean Islands and crucially supply the details of a group responsible for a recent wave of deadly terror attacks. With the meet compromised from the off and the Intelligence Agents quashing Shepards concerns, they are unprepared and unable to defend the swift and violent attack that leaves Shepard the only survivor. As he finds himself in the cross-hairs of both branches of the Intelligence Service and the Cabal behind the assassination, Shepard battles to rehabilitate and prove he is fit for duty, his mission now to expose and bring retribution upon the traitors responsible for the deadly DOUBLE CROSS.
AVAILABLE TO DOWNLOAD NOW!
AMAZON UK- click here AMAZON US- click here

As an Amazon associate I earn from qualifying purchases