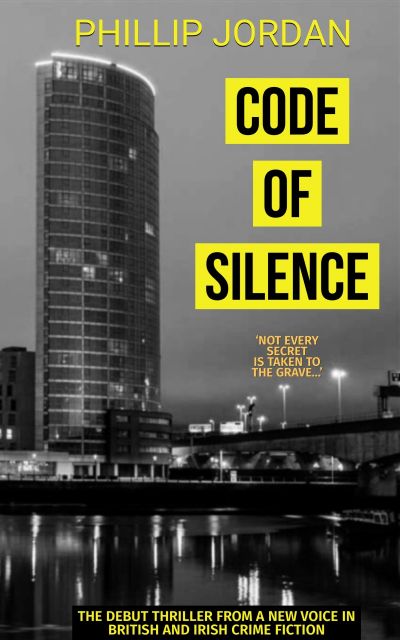 BELFAST. A still divided city rising from the ashes of its past.  PSNI Detective Inspector Veronica Taylor has staked her all in bringing down the corrupt magnate and paramilitary godfather, Gordon ‘Monster’ Beattie and the prosecution has ended in failure.  For Beattie, his  exoneration has come at a price, indebted to a shadowy Global Organisation that seeks to exploit his insidious criminal empire for its own gain. As Taylor seeks redemption and to salvage her career, Beattie is now motivated to secure his stranglehold over the criminal underworld and ensure his legacy. When the murder of a ruthless criminal plunges the two opponents again into conflict, Taylor comes under increasing pressure from superiors in how to direct her case and Beattie forced to face the consequences of his newly secured freedom. As it becomes clear the killers thirst for murder may not be randomly orientated but an organised and brutal retribution, Beattie confronts the lie that built his Empire and Taylor is forced to face her demons.  Caught between her duty to intervene and her desire to let vengeance run its bloody course she finds herself trapped between exposing a revelation that could shatter the fragile peace and plunge her City back to violence or complicit in the CODE OF SILENCE. 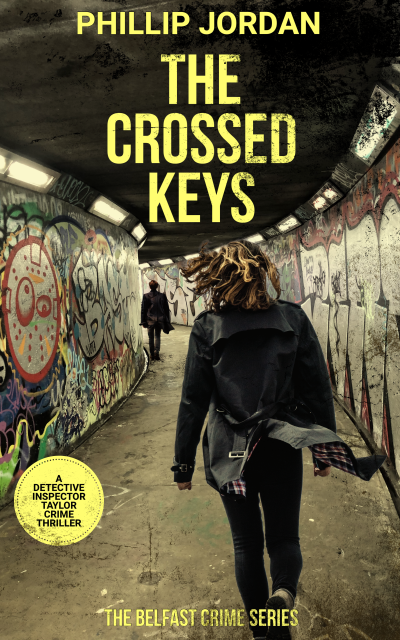 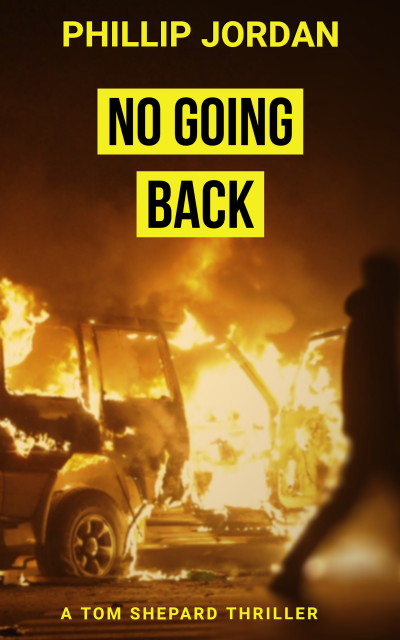 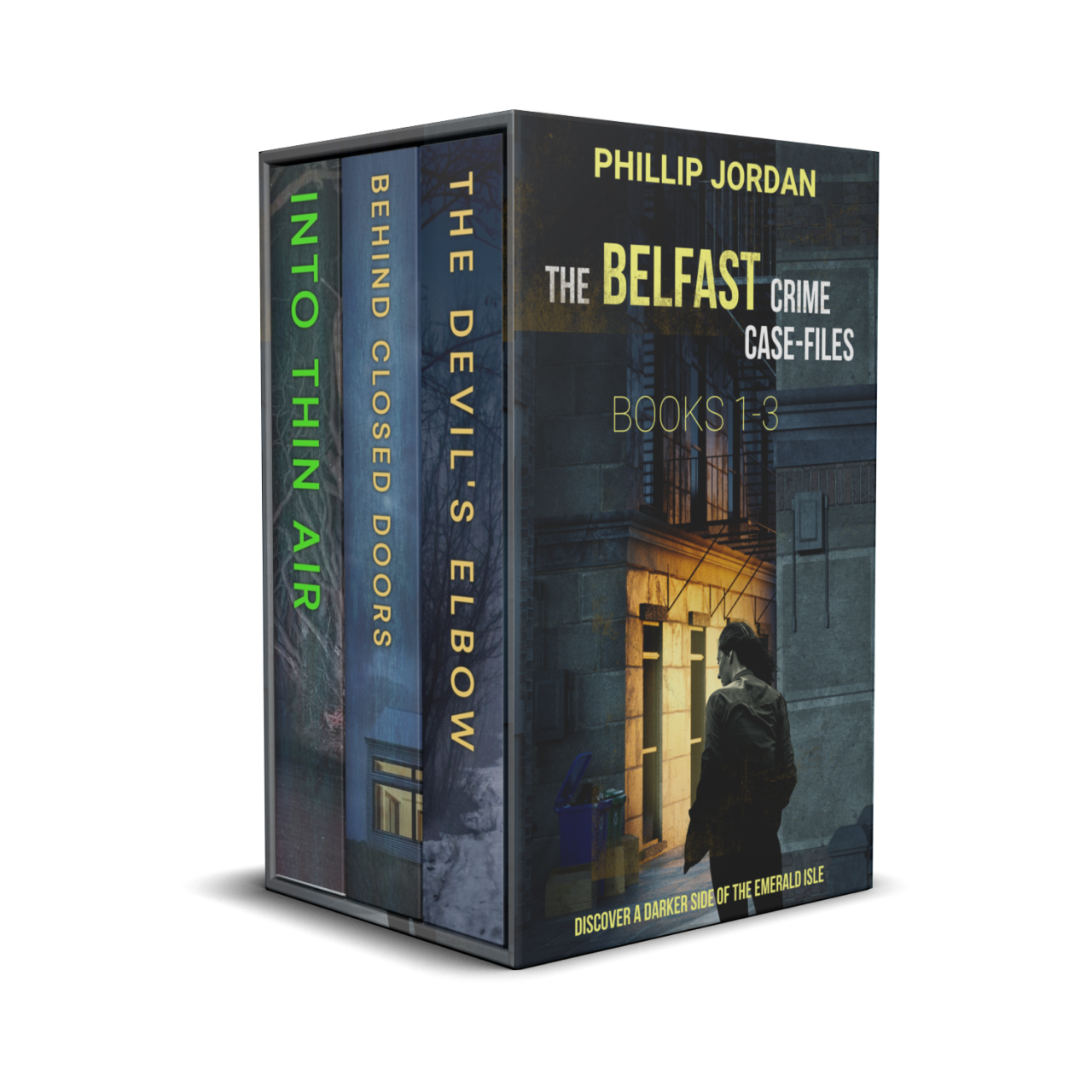 RELEASED FEBRUARY 2023 Explore the historic yet infamous city of Belfast with the first three captivating crime case-files featuring Detective Inspector Veronica Taylor in this collection of tales for readers of Ian Rankin, Val McDermid, Simon McCleave and LJ Ross. Follow the team as they investigate if the answers to a cold case lie in the sinister or the supernatural. Search for the truth in the aftermath of a tragic domestic incident and uncover the motives behind a mysterious disappearance when new found fortunes inspire the darkest of crimes.
Praise for THE BELFAST CRIME SERIES
"If you like crime thrillers, this is one to savour. A truly brilliant debut novel..." "Dark, magnetic and gripping..." "The city looms like a lead protagonist..." "Top notch. A cracking read..." "A tense and twisty police procedural..."

As an Amazon Associate I earn from qualifying purchases