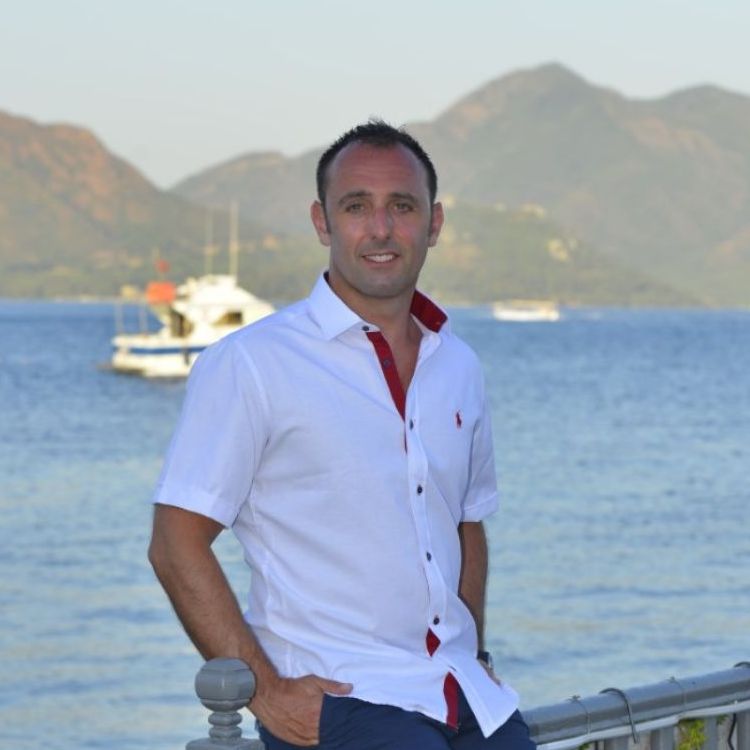 PHILLIP JORDAN Phillip Jordan was born in Belfast, Northern Ireland. He had a successful career in the Security Industry for twenty years before transitioning into the Telecommunications Sector. Aside from writing in his spare time Phillip has competed in Olympic and Ironman Distance Triathlon events both Nationally and Internationally including a European Age-Group Championship and the World Police and Fire Games. Phillip now lives on the County Down coast and is currently writing two novel series. The D.I Veronica Taylor Series is set in Belfast and follows the title character as she seeks to redeem her career and her sense of justice following a failed high profile prosecution against one of the city's premier crime lords. Taylor investigates crime and the city's criminal underworld while navigating the tightrope of politics and collusion. The Tom Shepard Series follows an ex-special forces operator attempting to exact revenge on those responsible for a personal tragedy. Shepard unexpectedly uncovers a deeper conspiracy that puts him on a collision course with a shadowy global consortium responsible for greater injustice and threat than just that which has befallen him.